BPPA Union President, Larry Calderone, appeared on The Howie Carr Show on WRKO-680 AM and The Dan Rea Show on WBZ-1030 AM to talk about the lack of support from elected officials and the absence of media coverage after three police officers were shot this past weekend. Larry told listeners how these recent incidents and violence against police officers in general are becoming more common and wondered why there isn’t more outrage when police officers are injured.

Click on the links below to listen to both shows. 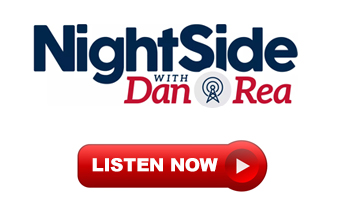 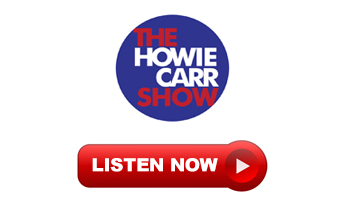